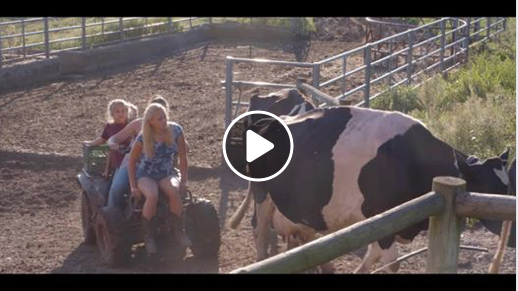 More than 40,000 Comments Support a Complete Fracking Ban in the Delaware River Watershed

National environmental organizations, anti-fracking groups, community organizations, and residents announced today that their members had submitted at least 40,000 comments to the Delaware River Basin Commission (DRBC) in support of a full ban on fracking and all drilling-related activities, including wastewater treatment and water withdrawals. The coalition also submitted a letter signed by 126 groups, representing millions of members, making the same demand.

Livingston Manor, NY – Catskill Mountainkeeper has released a new video highlighting the plight of the hemlock tree—the keystone forest species in the Catskills—as an invasive insect called the Hemlock Woolly Adelgid (HWA) ravages the trees, sucking the life out of the hemlocks and causing them to die prematurely.

The video, which features vivid drone footage of the Catskills forests and interviews with HWA experts Mark Whitmore, a Forest Entomologist at Cornell University, and Vern Rist a Plant Pathologist and owner of Healthy Plants, Consultation & Service, helps viewers understand what the HWA is and how it kills the hemlocks. The six-minute film details the destruction the HWA can do while also discussing a solution— the introduction of beneficial predators—which scientists are using to fight the HWA. It closes with a call to action for people to become citizen scientists and join with researchers in collecting data about infestations that help determine hot spot locations where we can fight this voracious bug.