Ramsay Adams for the Daily Freeman

The words of the week are ‘climate’ and ‘urgency’. This summer was an unusually and extraordinarily hot one all over the globe; in fact, the U.S alone has seen so many incidents of extreme drought, wildfire, flooding, and other climate-related disasters that the National Oceanic and Atmospheric Administration (NOAA) has developed a countrywide online mapping tool to keep track of them all.

The approval came following public outcry at the breach in protocol by DRBC Executive Director, Steve Tambini, to unilaterally approve the permit extension 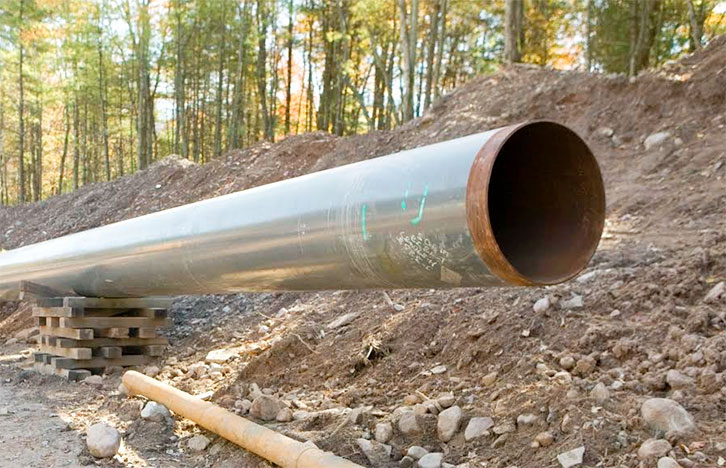 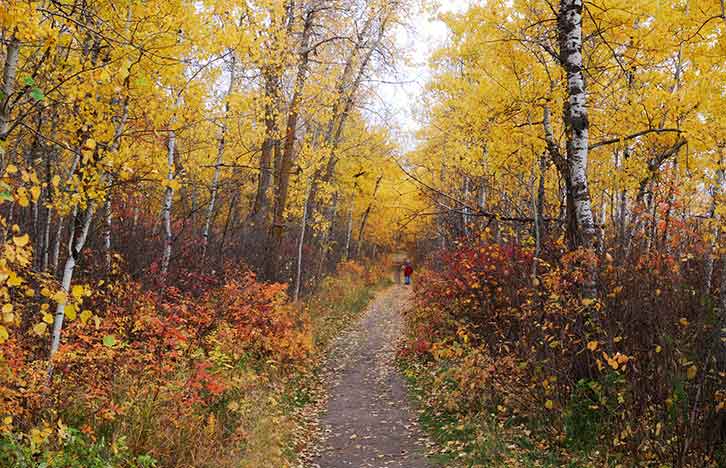 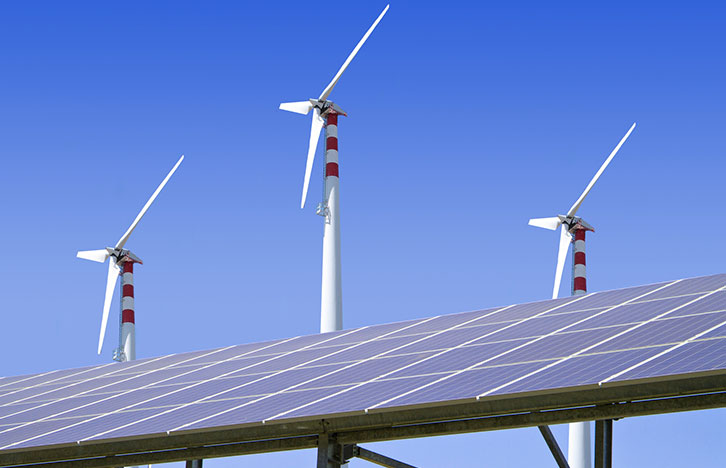 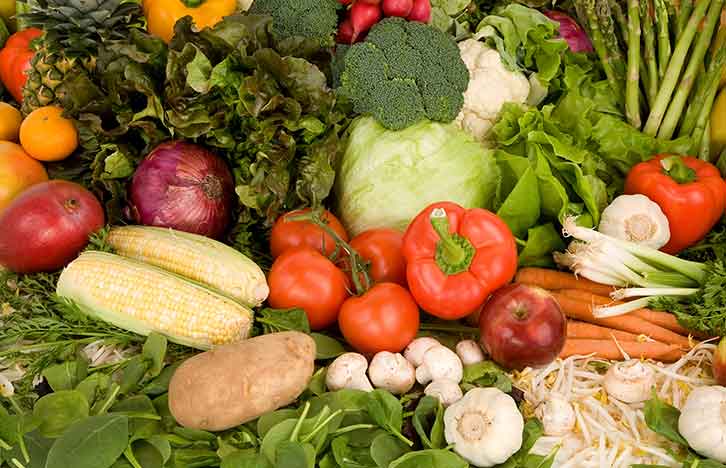 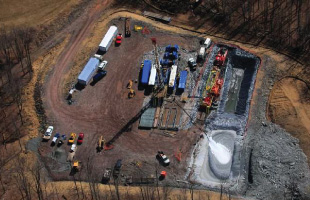 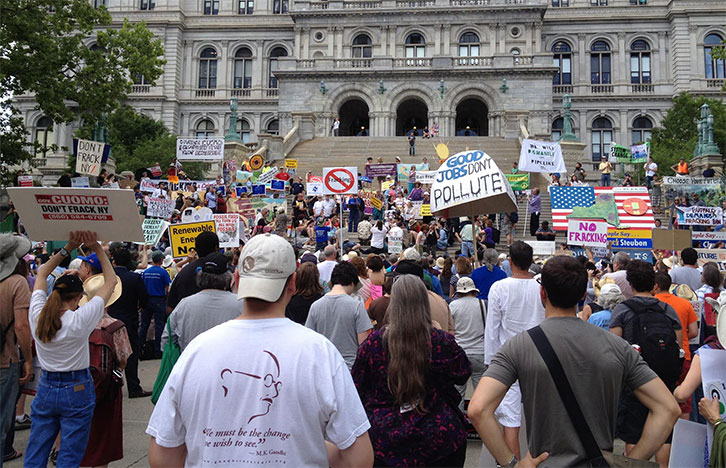