link to complete story here: http://www.timesunion.com/AspStories/story.asp?storyID=887114&category=OPINION   var omniture_APvSTAFF;
Pete Grannis, commissioner of the state Department of Environmental Conservation, made a wise decision late last year when he extended the public comment period on proposed rules to govern hydraulic drilling to tap into New York's vast reserve of natural gas.  Now, Mr. Grannis should act similarly, and accept the federal Environmental Protection Agency's recommendation to further study the potential cumulative effects of hydraulic fracturing in the Marcellus Shale region, a vast formation that extends from New York -- where it includes the New York City water shed, in the Catskills, and the state's Southern Tier -- into five other states. That's a drilling technique using a high-pressure mix of water, sand and chemicals to fracture gas-bearing rocks deep underground and bring the gas to the surface...

Absolutely, positively and inscribed in stone, Gov. Paterson must bar any thought of putting the city water supply at risk by allowing natural gas drilling a hop, skip and a jump from the banks of upstate reservoirs....

January 6, 2010, Binghamton Press and Sun: Massa: DEC must do more to assess impact of drilling

The state Department of Environmental Conservation has more work to do to address concerns about a controversial process for drilling for natural gas, U.S. Rep. Eric Massa said Tuesday.... 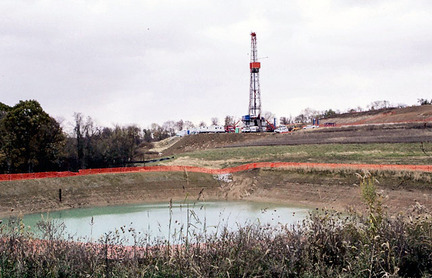 Music in the Mountains: The Irish Catskills and Traditional Music, Saturday, January 16, 2010 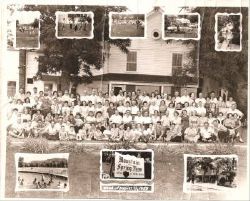 On Saturday, January 16, The New York Irish Center, in conjunction with the Irish Studies Program at New York University, will host Music in the Mountains: The Irish Catskills and Traditional Music. The event is the first in a series of lectures that will focus on historically important topics and various aspects of Irish and Irish-American history entitled Know Ireland Better... 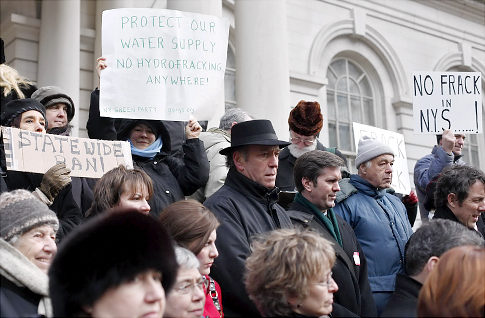 Hands Off the Watershed

From the middle of the 19th century into the early part of the 20th century, the shores of the Hudson River north of Poughkeepsie were dotted with huge wooden icehouses.....

null
HUDSON VALLEY, NY (WAMC) - The deadline for comments on horizontal gas drilling is approaching, and two major comments have come in calling for New York to slow down and start its investigation over. Hudson Valley bureau chief Susan Barnett reports.