The fracking fight in New York appears to be at a stalemate with Governor Cuomo not yet signaling a clear decision against fracking.  Can he avoid succumbing to industry pressure to frack New York?

Certainly the gas industry is betting that he cannot.  They have been quietly drafting plans to cover our state with an infrastructure to bring natural gas to market – with much of it projected to be shipped overseas where the prices are higher.  This is why it is so important for you to take immediate action and submit your comments today on the prosposed regulations which would permit Liquified Natural Gas facilities of any size throughout the state.  Our colleague, Sandra Steingraber, has once again made this process streamlined and effective with herReturn of 30 Days: The Infrastructure Regs. She will be collecting comments for the 30 day period and then submitting them to the New York State Department of Conservation. The gas industry's plans to create a massive infrastructure in New York means that the people who would be affected by drilling are not just those who live in the upstate areas where fracking might be approved, but EVERYONE who lives near a toxic and potentially explosive pipeline, compressor station, or Liquid Natural Gas storage facility.  There are currently over 53 proposed or approved gas infrastructure projects across the State, including several in New York City and its suburbs. To keep natural gas in a highly pressurized state for travel through pipelines, compressor stations are located every 40 to 100 miles along the route to market.  Compressor stations have been documented to cause air, water and noise pollution.  Studies from air around compressor stations have shown extremely high levels of carcinogens and neurotoxins.  Lisa Jackson, former Administrator of the U.S. Environmental Protection Agency (EPA) has said in relationship to other fracking infrastructure, "You are going to have huge smog problems where you never had them before."   High levels of ozone (smog) have been shown to have a direct correlation to an increase in asthma and other respiratory diseases. You only need to look to Pennsylvania - where gas companies have constructed over 450 compressor stations in five years - to see how quickly and extensively gas drilling can impact communities. 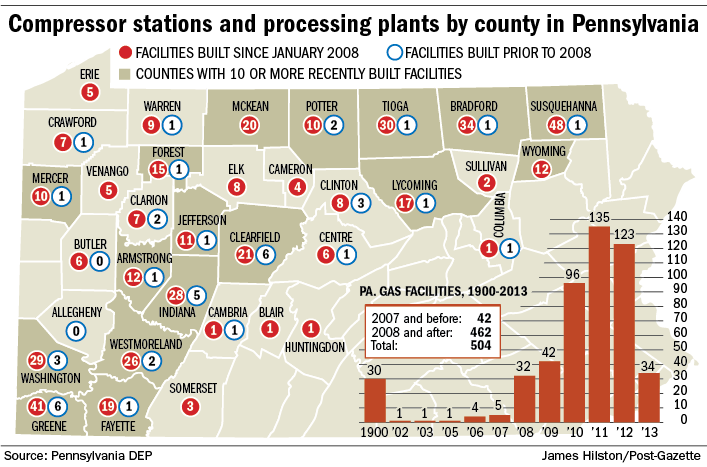 The full picture of the complexity and invasiveness of this infrastructure in New York has yet to emerge, but we are seeing a very disturbing pattern; industry scrambles to build a massive web of pipelines, compressor stations, and Liquified Natural Gas (LNG) facilities to reach new markets here and overseas so they can drive up the price of gas.  We must prevent the industrial build out of New York State, which threatens hundreds of communities.  This coming year will be the most critical in our fight and will determine once and for all whether or not New York will get fracked.  Right now we are asking you to take action on three issues: #1 – The Department of Environmental Conservation (DEC)’s insufficient proposed regulations to govern Liquid Natural Gas plants in New York State.  Comment period deadline November 4, 2013. #2 – Plans to use abandoned salt caverns under Seneca Lake for natural gas storage.  Comment period deadline October 16, 2013. #3 – The Port Ambrose Liquid Natural Gas port that would connect ocean-going ships to proposed on-shore infrastructure. Although the scoping comment period has ended, Governor Cuomo can still veto it. To help you take action on these three issues, our colleague Sandra Steingraber is replicating her tremendously successful campaign for commenting on New York State's fracking regulations and will send you an email once a day for the next Thirty Days when you sign up to participate.  She will explain each issue and offer the background science so that you fully understand why building this infrastructure is so wrong for New York. Please make your first comments now!  Mark your calendars to come to the public hearings and rally in Albany on October 30th from 10 am - 12 pm to comment on the the NYS Liquid Natural Gas regulations. As we’ve said, the coming year will be the most critical in our fracking fight.  In addition to participating in this campaign, we strongly urge you to educate and involve your friends and family.  Please send them this email and ask them to join us.