Catskill Mountainkeeper is calling New York’s attention to an unfolding crisis as the fossil fuel industry tries to turn New York into an oil and gas state.  We must stop the numerous oil and gas infrastructure projects that are in various stages of proposal and construction that represent a grave danger to our environment and our health. 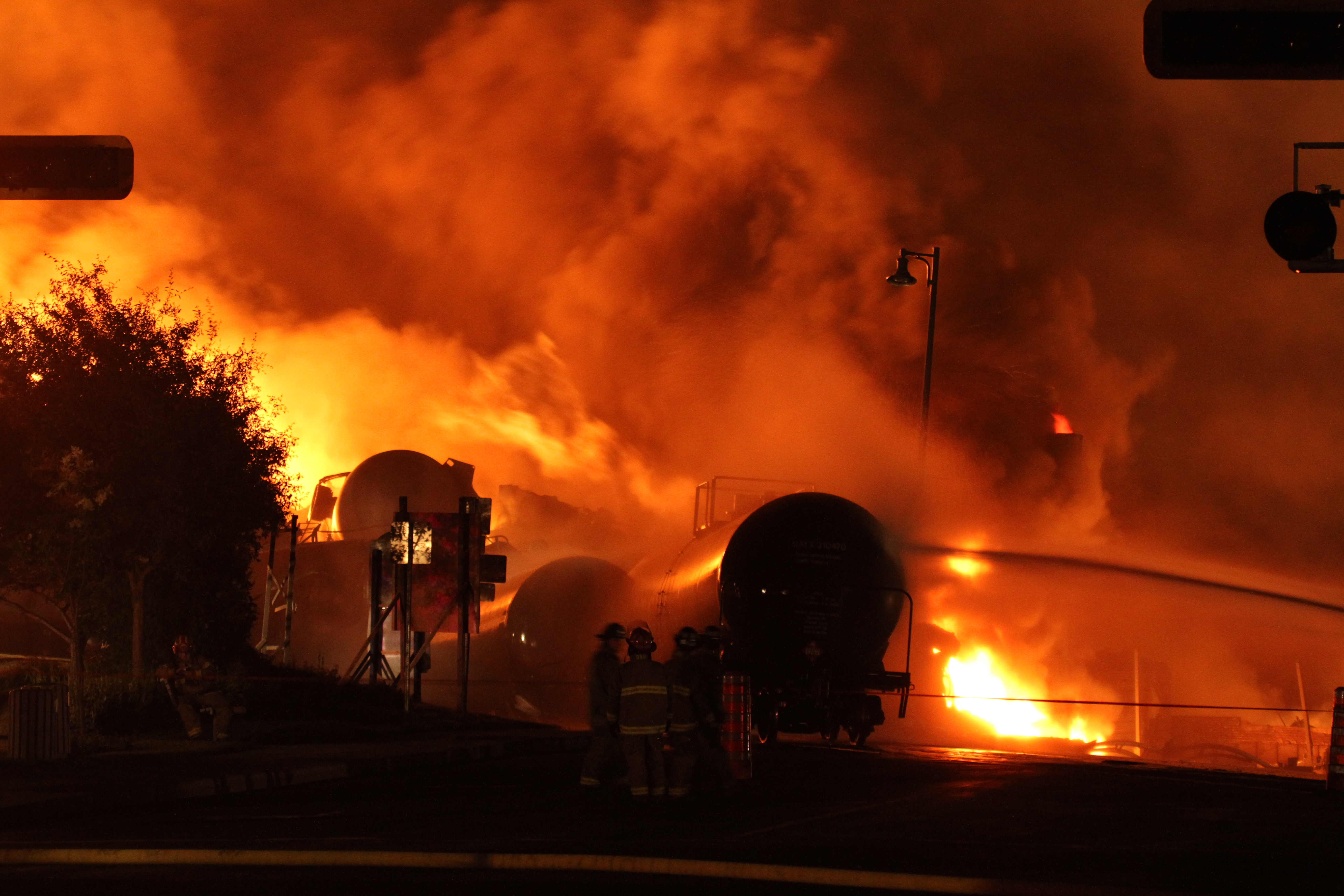 Most New Yorkers are unaware that the oil and gas industry is trying to increase our dependence on fossil fuels by investing billions of dollars to construct massive infrastructure projects to transport, store, and use oil and gas in New York. Our state is in danger of becoming a superhighway for the transport of these fuels from North Dakota, other states and Canada, much of it on its way to refineries in New Jersey and lucrative overseas markets. New Yorkers will pay a high price for having fossil fuels traveling through our backyards, in threats to our environment and adverse effects on our health from toxic pollution, poisonous spills, and catastrophic explosions. Building infrastructure for dirty fossil fuels is absolutely the wrong strategy for New York and our country. We must stop new fossil fuel development to prevent the worst impacts of climate change, and we must invest in renewable energy.

The infrastructure to carry more oil and gas includes a growing web of new and expanded pipelines and compressor stations, a surge of more “bomb trains” carrying highly flammable fracked oil from the Bakken shale and tar sands, and a growing proliferation of barges and tankers traveling the Hudson River filled with millions of gallons of these dangerous fossil fuels.

The oil and gas industry is focused on expanding the capability of Albany, NY, to become a major oil transportation hub from the oil fields to the refineries in New Jersey. At peak transport, the Port of Albany has received hundreds of thousands of gallons of Bakken shale oil a day, but that number would greatly increase if the oil companies implement their expansion plans.

The dangers of oil and gas infrastructure are just as serious as the dangers of fracking, however infrastructure is more complicated to stop. Much of this proposed build out is regulated by Federal agencies, but there are portions of the approval process that the State controls. We are working to find the hooks to involve our state government where we can. Our overall goal is to stop the flow of fossil fuel into and out of our state and fight for regulations to ensure that whatever fossil fuel does pass through our state, does so in the safest possible way.

After years of pressure from Mountainkeeper and our coalition partners, the New York State Department of Environmental Conservation (NYSDEC) has finally agreed to implement environmental assessment processes for three projects that, if approved, would greatly expand the capability of Albany, NY, to receive, process, and transfer oil and tar sands.

Fight to stop more bomb trains from going in and out of Albany, NY – A Title V air permit that the NYSDEC granted to Global Partners, in 2012, has expired. Our research shows that when the permit was granted, Global Partners greatly underestimated the toxic emissions its bomb trains would produce. The NYSDEC is requiring Global Partners to submit a new air permit application, which will be subject to a full environmental assessment under the State Environmental Quality Review Act (SEQRA).

Fight to stop tar sands processing in Albany, NY – Global Partners applied to build a boiler to heat heavy tar sands at its Port of Albany oil transport facility because tar sands are much easier to transport in a liquid state. The NYSDEC originally stated that the tar sands boiler would not pose a significant environmental risk, but they have now backtracked and are asking Global Partners to resubmit a new application, which will also be subject to a full environmental assessment under SEQRA.

Fight to stop the Pilgrim Pipelines - The Pilgrim Pipeline Holdings, LLC, has applied to build two, bi-directional pipelines that would run 178 miles from Albany, NY down the NY State Thruway Right of Way and beyond, to the refineries in Linden, New Jersey. In September 2016, the NYSDEC issued a Positive Declaration of Environmental Significance that triggers a scoping process – to gather information from the public and experts about the impact of the proposal on climate, clean air, water, and safety.

We need your support

We need your support so we can outlast the wealthiest and most determined industry on the planet. The oil and gas industry is relentless and will go to any length to build this infrastructure. Every day there are examples of its ruthlessness, most recently when Dakota Access Pipeline builders used attack dogs on Native Americans who were trying to protect the water on their ancestral lands.

It is abundantly clear that we should no longer be investing in infrastructure for old dirty energy, but should be putting our resources into building the infrastructure that will make the shift to sustainable, renewable energy happen as quickly as possible.

If you don’t want Albany to become the next Houston;

If you don’t want pipelines with their compressor stations, or trucks, trains, barges, and tankers passing through and near your communities and exposing you and your family to toxins that bring serious and possibly deadly health consequences;

And if you don’t want to live in fear of accidents, spills, and potentially catastrophic explosions;

Please join us in fighting these threats.

We know that the first step is for you to learn more about what’s happening. We will be sending you a series of emails in the next weeks and months to give you the background and context of the individual oil and gas infrastructure projects we’re fighting in New York. We’ll also explain what you can do to help stop them.

As always, we ask for your support to fund this campaign.  Please donate so that we can continue to fight these threats on your behalf.

It is critically important that as many New Yorkers as possible become aware of this grave threat.  If you have friends, neighbors, or family members who would be interested in getting the other emails in this series, please forward this email to them, and tell them that they can get on our free mailing list, just by clicking here.