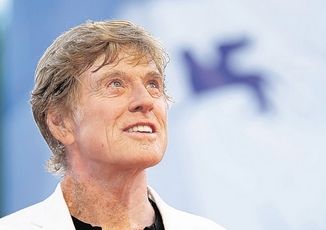 Who knew more than five years ago that fracking for natural gas would become such a hot-button national issue that politicians from President Barack Obama to Republican challenger Mitt Romney and virtually every local candidate for Congress would have to take a stand? After all, back then, fracking — the horizontal natural gas extraction method of hydraulic fracturing — was only a hot topic in places like Sullivan County that sit on the gas-rich Marcellus shale. But listen to what local folks on both sides of the battle over fracking have to say about it now: "The largest environmental issue in the country in decades," says Ramsay Adams, executive director of Catskill Mountainkeeper, who says drilling for the fossil fuel is not only partly responsible for climate change, but also at the center of the debate over the future of the country's energy policy.   READ THE ENTIRE ARTICLE HERE