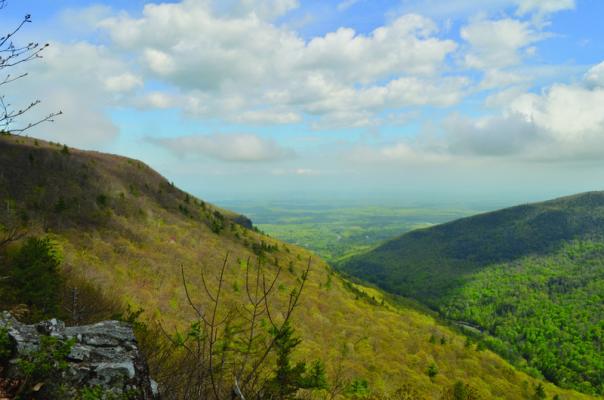 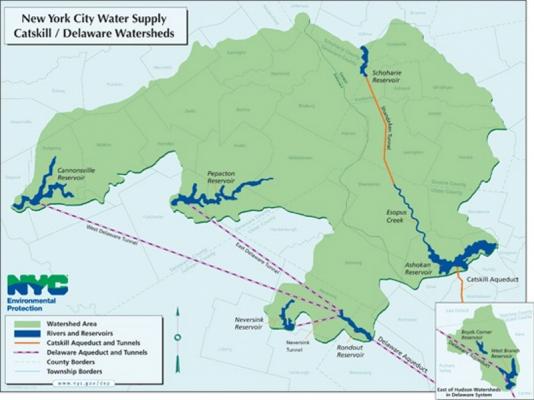 ARKVILLE — The Catskill Watershed Corporation, which oversees the sensitive underground water system beneath several Greene County mountaintop communities that feeds New York City reservoirs, is up for $500,000 in grants for shovel-ready access and stewardship projects across the Catskill Park.

Windham Town Supervisor Robert Pelham could not be reached for comment by presstime. Windham is the leading watershed town.

“The Catskills are one of New York’s great gems and they deserve the same focus and attention as any other beautiful part of the state,” Tague said. “I will always advocate for prioritizing the beauty of the Catskills. They are a national treasure and have so much to offer residents and tourists.”

Organizations seeking to protect the Catskill Mountains are calling on state legislators to provide a total $15 million in investments in the Catskill Park in the 2019 state budget.

The Catskill Center, Catskill Mountainkeeper and the Catskill Park Coalition plan to go to Albany with groups of volunteers Feb. 5 to talk to state legislators about their list of priorities to help the Catskill Park through the state’s budget this year. The budget is due by April 1.

Gov. Andrew Cuomo proposed in his $175 billion Executive Budget to provide $500,000 in funding for the Catskill Park for stewardship and planning — one of the requests of the three organizations.

But the organizations are arguing that the plan for the Catskills does not provide enough support.

“Gov. Cuomo’s budget is a good start for the Catskills, but doesn’t go far enough to fund our region,” said Ramsay Adams, executive director of Catskill Mountainkeeper. “The Catskills is an important and fragile ecosystem, which sees millions of visitors each year.”

The organizations are asking legislators to provide more funding to the Catskills through various avenues, including:

“The face of the Catskills has changed,” said Jeff Senterman, executive director of the Catskill Center. “We’re no longer sleepy little towns surrounded by pristine forest. We’re seeing a boom in tourism, and a park that needs support to thrive.”

State Sen. George Amedore Jr., R-46, helped secure the first $500,000 for the Catskill Park for the purposes of planning and stewardship in the 2015-2016 state budget, and the park has continued to receive that amount each year since.

“The Catskill Park is such an asset, and I was proud to partner with [state] Sen. [James] Seward to establish the first-ever line item for the Catskill Park in the state budget in 2015,” Amedore said. “The Coalition has an ambitious agenda and vision for the park, and I will do everything I can to ensure continued funding so they can realize that vision and unlock the full potential of this tremendous natural resource. A continued investment in the Catskill Park not only benefits the region, but the state as a whole,”

The organizations are asking people to join them in Albany to lobby state legislators. Anyone interested can sign up by visiting the Catskill Center’s website at http://catskillcenter.org/ and going to the website’s events page.