Will Ang Lee's Woodstock film actually be filmed at Woodstock?

Back in April we first heard about Westchester resident Ang Lee’s latest film, “Taking Woodstock,” a comedy about the part-time hotel manager who issued the permit for the famous concert. 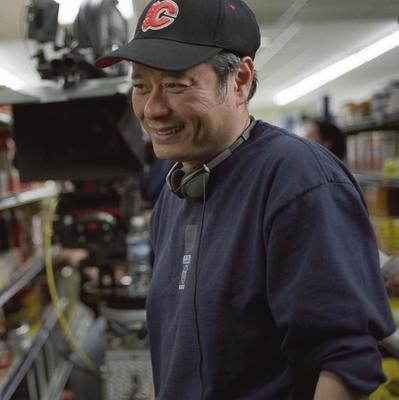 It seemed like a no-brainer that the movie would be filmed somewhere in the Hudson Valley, either in Bethel, where the events in question took place, or somewhere nearby. Lee could even commute from his home in Larchmont!

Now it’s looking like the Sullivan County and the rest of the mid-Hudson Vally (MidHud?) aren’t a lock. According to our sister paper, The Poughkeepsie Journal, Focus Features—the film company that bankrolls Lee’s movies—has contacted film commissions throughout Connecticut, Massachusetts, and New York. While the Hudson Valley Film Commission is in the running, it looks like the movie makers will need some convincing. So HVFC head Laurent Rejto is using his blog to enlist people to help.

In this post, “Taking Woodstock Needs Bullseye,” he explains:

We are trying to find locations for the upcoming production of TAKING WOODSTOCK by Ang Lee. If you have any suggestions, photos or ideas about where we can find these locations, please let us know so we can bring this production to the Hudson Valley. Here are links to ideal images they are trying to match.


Road to Woodstock Concert (motel would be on left side) 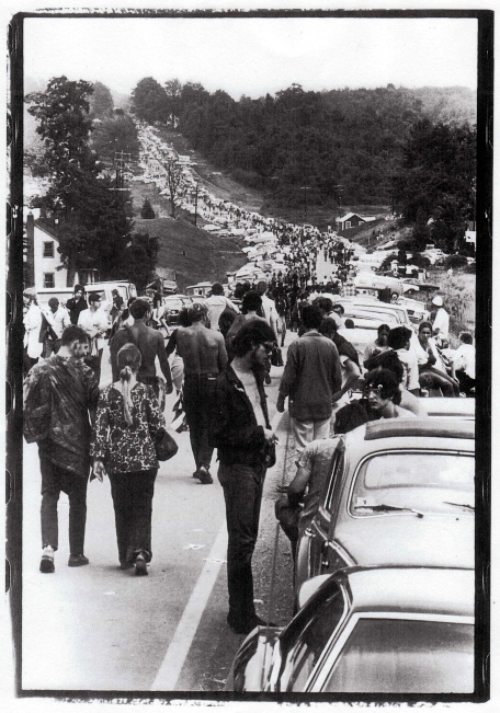 Motel (motel images represent the eclectic styes of architecture that made up the compound of the motel. 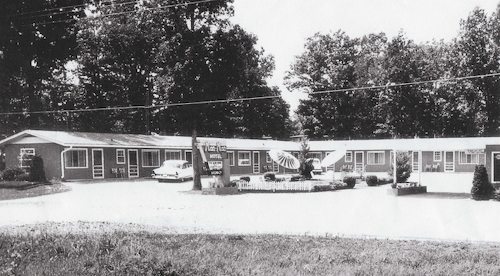 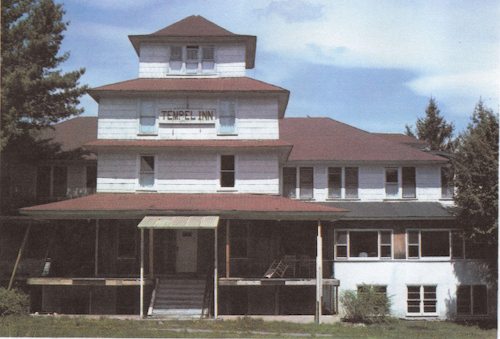 All three elements (road, motel, town with 12 buidlings+/-) in perfect relation to one another, would be the bulls-eye. Email [email protected] with photos


Got any ideas? My nominee: The Hayloft Motel in South Salem. 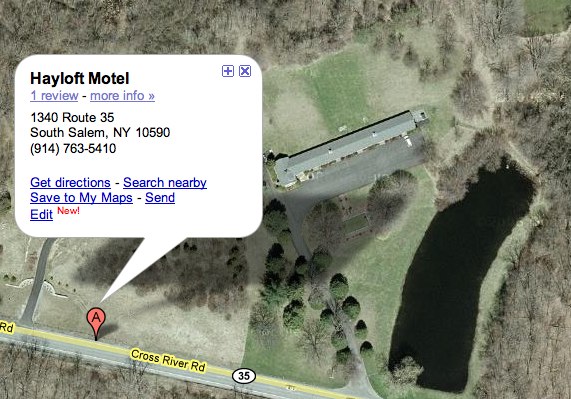 It’s not ideal, especially since there’s no town right near the site, but anyone who’s seen the Hayloft would agree: It’s straight out of the Catskills. Bonus for Ang: It’s also closer to Larchmont. And the food at the nearby Le Chateau is a heckuva lot better than your typical Craft Services spread.