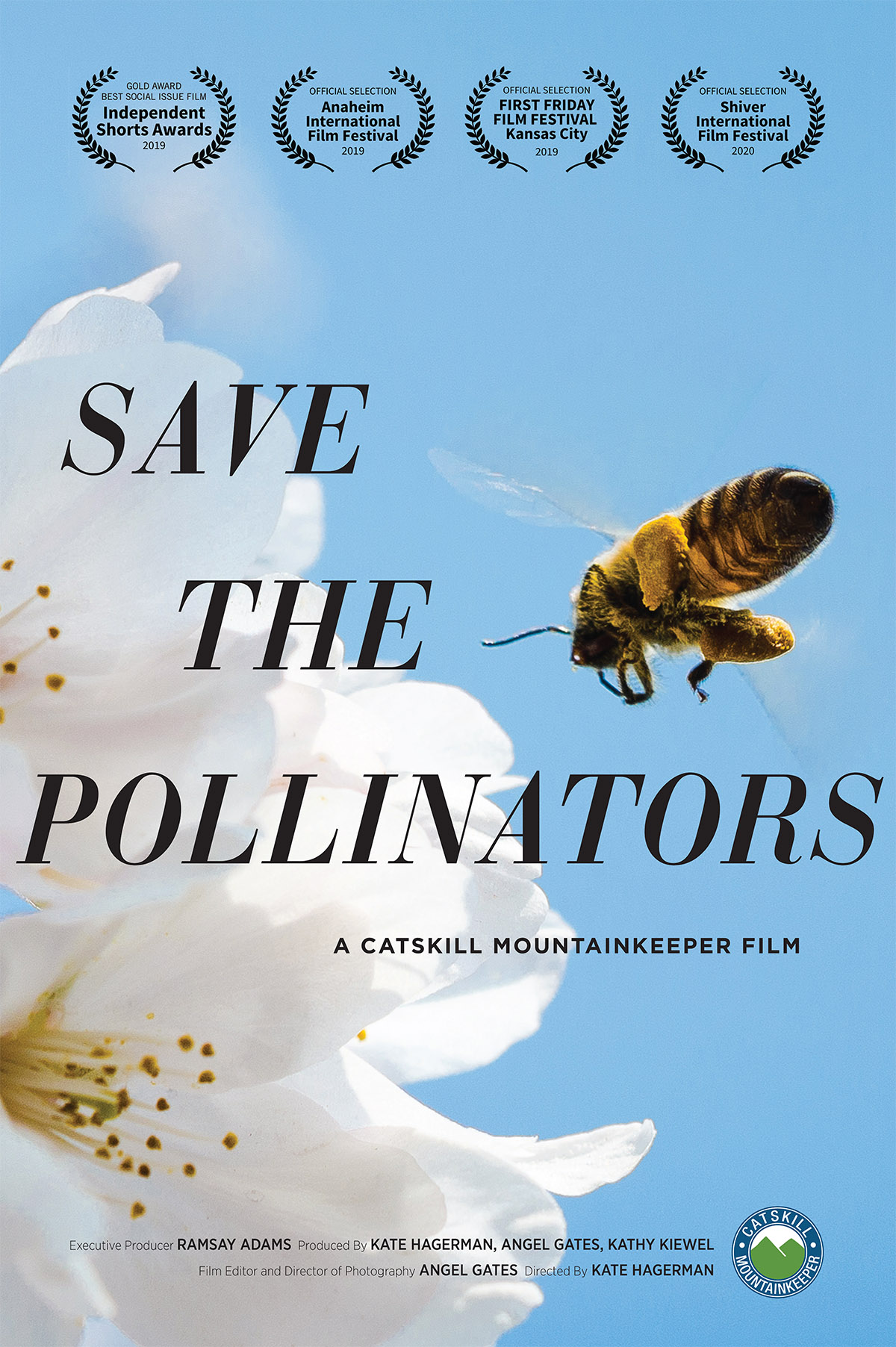 To highlight the beauty and wonder of pollinators, and share information about what you can do to protect these critically important creatures, Mountainkeeper created and produced an award-winning short film, Save the Pollinators. And we’re excited to release the film with an online screening and expert panel discussion on Wednesday, April 15 at 6pm.

REGISTRATION IS STILL OPEN!! Visit: https://zoom.us/webinar/register/WN_ePWdZMjZTZ2dQuoqlx6Ksg to sign up