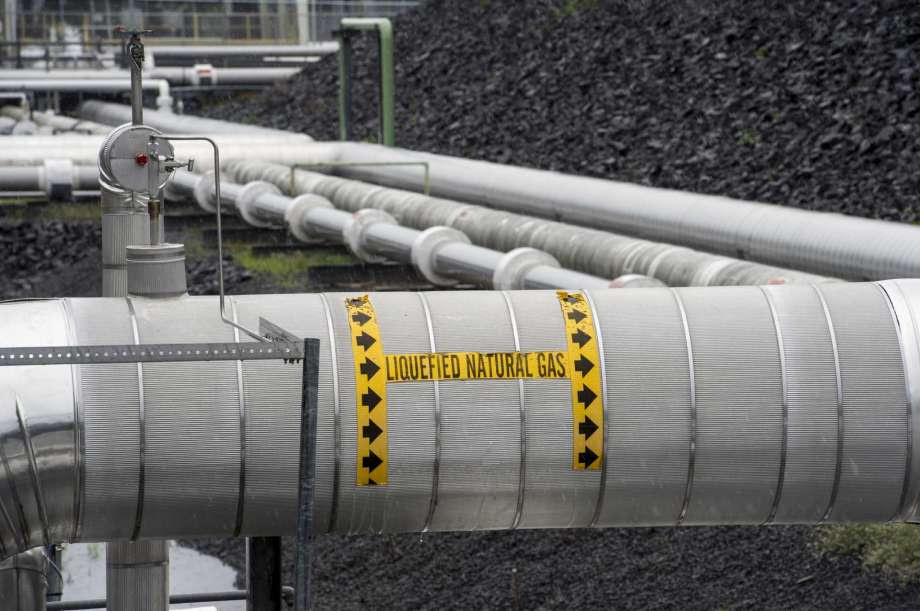 "The good news is that lower-cost, cleaner-burning natural gas imported into the state has brought some relief to families and businesses and helped lawmakers meet their ambitious emissions goals," Mike Butler, CEA's Mid-Atlantic Director, said. "The bad news is that there isn't enough of it.

"Those policymakers who continuously argue against natural gas, thwarting its development and production, curtailing pipeline construction and tying the state up in redundant, and often excessive litigation, are taking more money from those taxpayers who direly need cost savings," Butler said.

Opponents have claimed that existing pipelines have been sufficient to deliver natural gas to satisfy local market demands.

"The court rightfully denied the attempt to use the federal justice system to force New Yorkers into a pipeline we don't want and don't need," said Wes Gillingham, associate director of Catskill Mountainkeeper, last May after the U.S. Supreme Court declined to hear an appeal from developers of the $750 million Constitution pipeline project after a lower court rejected their argument that state regulators had unfairly rejected needed permits for its construction.

Another pipeline project that would deliver natural gas to eastern Massachusetts was scrapped in the face of strong local opposition. The $3.1 billion Kinder Morgan project would have passed through the Capital Region.

Natural gas has a number of benefits, according to CEA's Butler.

"Those benefits include robust emissions reductions, usefulness as an ingredient for manufacturing almost everything we use every day (as well as construction of windmills and solar panels), and electricity – as well as back-up electricity of wind and solar on cloudy or wind-free days," he said in a statement. "These are key facts that anti-development activists and far too many political leaders may not know."