A state appeals court has unanimously rejected a challenge to the state’s authority to make property tax payments on state lands.

The public will get its first look at how the state plans to proceed with a review of the environmental impact of natural gas drilling with the release of an outline scheduled for today.

LIVINGSTON MANOR — As Sims Foster watched this hamlet blossom — the fresh sidewalks, handsome light posts and new businesses — he realized that Livingston Manor was missing what every other vibrant community had: a restaurant. 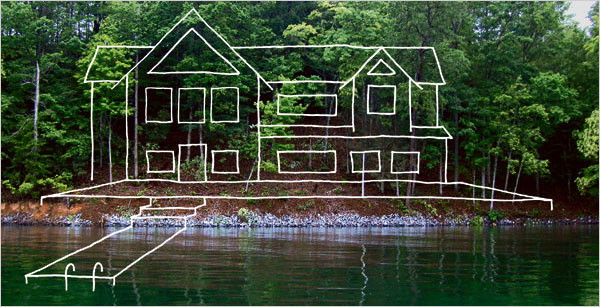 This is an important opportunity for builders, contractors, and others – please forward to people in the Sullivan County region who may be interested in applying home energy efficiency principles in their work.

New York uses more water per household than any other state except California and Texas, according to "Tapped Out: New York’s Water Woes," by Trout Unlimited. The report calls for New York to adopt water conservation laws, which could include new limits on residential water use, and higher prices for heavier users.

ALBANY, N.Y. – In response to a growing population of bears, the state Department of Environmental Conservation has expanded hunting zones to include 13 new areas in central and western New York this fall.

State DEC Commissioner Pete Grannis says the hunting boundaries were expanded because the black bear population has grown in number and range in recent years, and hunting is an important tool in managing bear population growth.

The current bear population in New York state is estimated at around 7,000, with about 2,000 of those in the southern half of the state and the rest in the Adirondacks, said Gordon Batcheller, a DEC wildlife biologist.

"When I started my career in western New York in 1981, black bears weren’t a significant presence," Batcheller said. "Now my colleagues in that area say dealing with black bears is a regular occurrence."