2/25/2010 By Brian Powers
If packed houses suggest anticipation, then the overflow crowd at 7:30 in the morning seemed primed for news last week, as proposed Belleayre Resort developer Dean Gitter addressed an Ulster County Chamber of Commerce breakfast at Kingston’s Holiday Inn. It was Gitter’s fourth such update of the past decade to one of his few reliably supportive audiences, and the first time since 2007 that he’s publicly addressed the long-delayed project’s status.
"The Belleayre Resort is alive and kicking and moving nicely towards its reality," said Gitter, adding that while he’s "more enthusiastic than ever, it’s not a done deal." 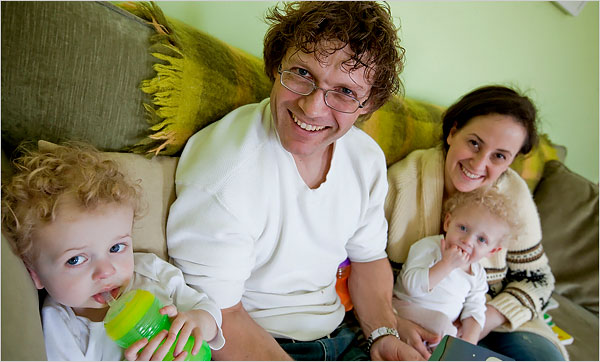 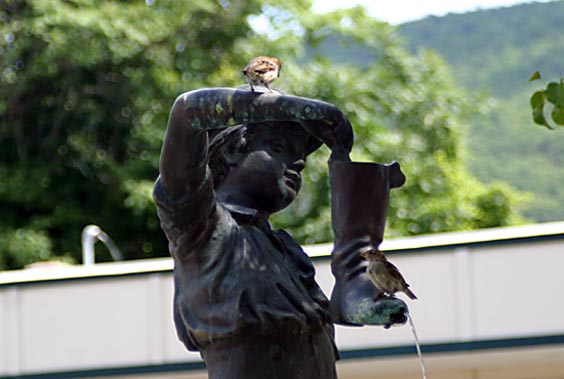